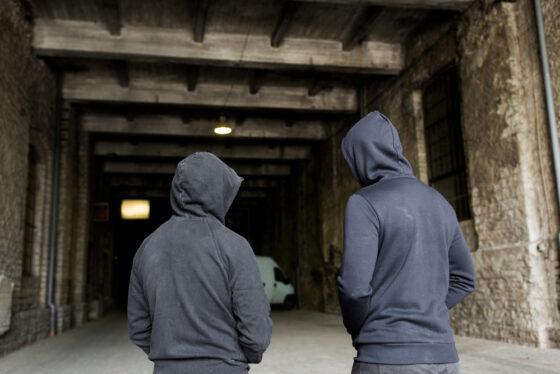 The mayors of The Hague, Delft and Zoetermeer say they are prepared to experiment with digital restraining orders which will ban youngsters involved in gang-related violence from using social media or visiting certain websites.

The three mayors have formed an alliance to tackle violence between rival gangs in the region, and researchers say that internet and contact banning orders would be one way forward.

‘When it comes to tackling problematic group behaviour in the digital era, then government organisations must dare to let go of existing legal frameworks,’ the mayors said in a letter to councillors.

The concept is, they say, ‘unexplored territory’, given this no legislation to make clear whether or not this would be a legal move. However, ‘if a case arises that may lend itself to [a digital ban], the mayors are prepared to experiment with it,’ the letter said.

The measure is just one of a string of coordinated and ‘personalised’ measures the mayors are using to combat gang violence in the region.

Some 90 youngsters have been spotlighted for their role in gang-related rivalry and four groups are already being targeted with a personalised approach. In addition, social workers are working to make sure younger brothers and sisters do not get involved and to support parents, the mayors said.

Gamg members’ online activity has a key role in tackling the wider problem as well, the mayors say.

‘If you read what happens online, then you realise this is where we have to make an effort,’ Zoetermeer mayor Michel Bezuijen told local broadcaster Omroep West. ‘We have to get more insight, because this is where youngsters communicate.’