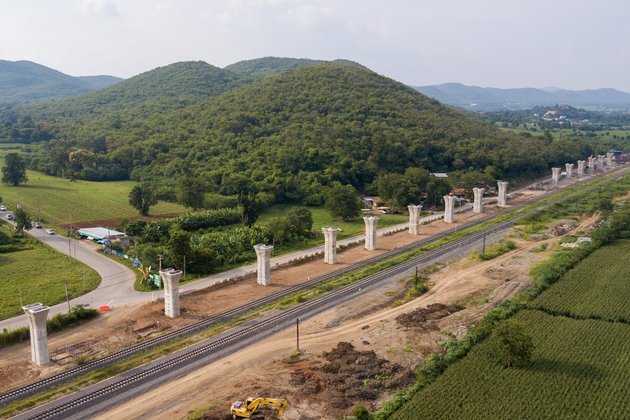 The China-Thailand railway aims to energize the economic development in Thailand and promote the interconnection of the pan-Asian railway network. Serving as a bridge for closer people-to-people exchanges between Thailand and China, the railway will help boost tourism and regional connectivity.

BANGKOK, Oct. 2 (Xinhua) -- Twenty-four-year-old Nantapong Nuchanet has been expecting to drive a train that runs fast and steady in his home country Thailand. As the construction of the China-Thailand railway continues apace, he feels getting closer to his dream job.

Nantapong now works as a translator at the first-phase project of the China-Thailand railway that is to link the Thai capital of Bangkok with Nakhon Ratchasima province in northeastern Thailand. "I've achieved a small goal by doing a job related to the high-speed railway," he said.

Nantapong considers himself a lucky man -- he learned the Chinese language because of his interest in Chinese culture and technology, which won him a chance to study in China. 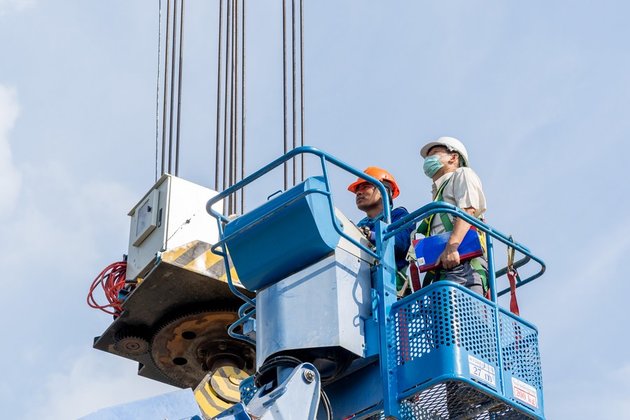 In 2016, Nantapong attended an exam held by the Maritime Silk Road Confucius Institute and attained a scholarship for a three-year program at Tianjin Railway Technical and Vocational College in the northern Chinese city of Tianjin, where he chose to learn high-speed train operation and maintenance. After graduation in 2019, he got a job at the China-Thailand railway project.

"When I studied in China, I used to take the Beijing-Tianjin high-speed train. It ran really fast and steady. I hope Thailand would also have the high-speed railway and I could drive such a train after the China-Thailand railway starts operation," he said.

"It (China-Thailand railway) will link to China in the future," Nantapong said, expecting to take the train and travel all the way to Tianjin and to the tourist city of Guilin in south China's Guangxi Zhuang Autonomous Region.

The China-Thailand railway, an important part of the trans-Asian railway network, will be Thailand's first standard-gauge high-speed railway.

When completed, the line will carry trains from Bangkok to the border town of Nong Khai, where a bridge will connect it with the China-Laos railway, making it possible to travel by train from Bangkok, through Laos, to Kunming in southwest China's Yunnan Province. 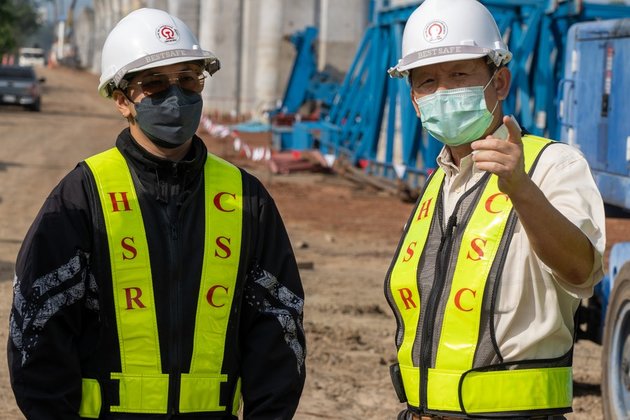 Analysts said the China-Thailand railway, once into operation, will not only inject vitality into the economic development of regions along the line in Thailand, but also push the linking-up of the pan-Asia railway network and promote regional connectivity.

Chinese State Councilor and Foreign Minister Wang Yi told media on July 14 that China, Laos and Thailand will take the opening of the China-Laos Railway as an opportunity to smooth the flow of goods with convenient channels, promote economy and trade with better logistics, and boost the development of industries with robust economy and trade.

Efforts will be made to advance the vision of interconnected development of China, Laos and Thailand, Wang said.

For Viroj Lubkritcom, a 59-year-old Thai engineer, the China-Thailand railway is more than just a physical infrastructure of connectivity, it's a project that is set to boost people-to-people bonds.

Viroj has worked in the sector of project supervision for 35 years and now works at the China Railway Design Corporation (Thailand Branch), the supervision company of the first-phase China-Thailand railway project. 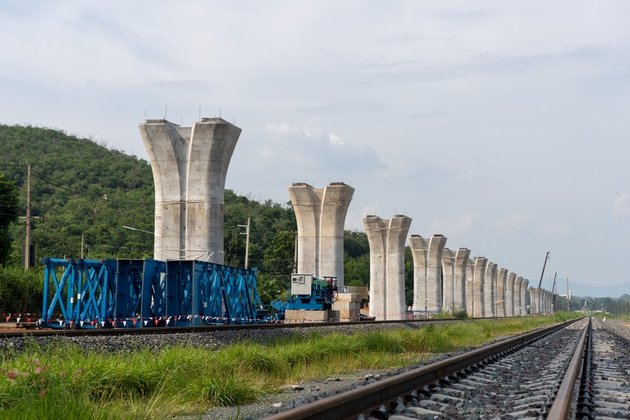 "We've been working closely with our Chinese colleagues. By cooperating and communicating with them, we have gained a lot of experiences, both in terms of railway construction and project management," he said.

Viroj expected the project to serve as a bridge for closer personnel exchanges between Thailand and China, and a boon for tourism development.

"We've seen that the China-Laos railway has boosted local tourism and logistics since it started operation. My friends and I hope the construction of the China-Thailand railway could complete as soon as possible and better connect us with our neighboring countries," he said.