Following a recent move by members of the Firm to put forward a bold message for tackling climate change, some commentators have pointed out the issue seems to have successfully united the Royal Family. Writing in the Telegraph features writer Guy Kelly points out how climate change has transcended well-publicised fraternal rifts and even generational divides.

For some time it was Prince Charles, 72, who led the way amongst the family on green issues.

More recently, he has even revealed how he powers his Aston Martin on cheese and wine and continued to play a prominent role at the Sustainable Markets Initiative.

But while the Prince of Wales has decades of experience, last week also seemed to show the climate change agenda has become increasingly important to other members of the Firm.

In a post to his Clarence House Instagram account, Charles posted a lovely photo with his son William, 39, which he captioned: "I am very proud of my son, William, for his growing commitment to the environment and the bold ambition of the Earthshot Prize.

"As a world, we need to come together to inspire, reimagine and build the sustainable future we so desperately need.

"Over the coming decade, with future generations in mind, the Earthshot Prize, and its inspirational nominees, will help us find the innovative solutions." 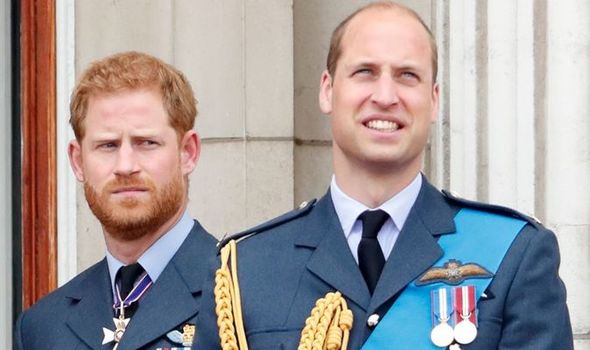 The future King published his "proud" post shortly after William spoke to the BBC's Newscast programme about his prize.

During his 30-minute interview with Adam Fleming, in which William even warned billionaires to halt their space race and prioritise repairing the planet, the Duke of Cambridge said Prince George, 8, has even become environmentally conscious.

William said: "With George at school recently, he's been doing litter-picking and I didn't realise, but talking to him the other day, he was already showing that he was getting a bit confused and a bit annoyed by the fact that they went out litter-picking the other day and the very next day, they did the same route same time, and pretty much all the same litter they picked up were back again.

"I think that for him, he was trying to understand where it all came from, he couldn't understand.

"He was like 'well, we cleaned this, why is it not gone away?'

"If we look at it like that and start to realise, if you go back to the childhood this is where we should be at, we've got to be asking ourselves these questions, why is that okay for this litter to come back again 24 hours later?" 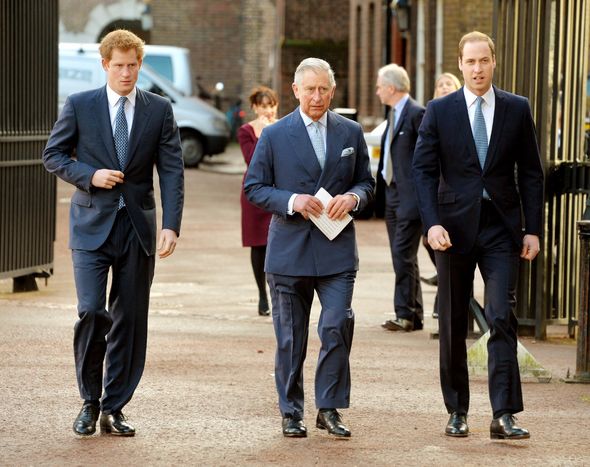 Across the pond, the estranged Sussexes also used last week to make a move to join the green campaign.

Ethic, founded in 2015, claims to have helped their clients "reduce the carbon footprint of their investment portfolios by 56,055 metric tons" compared to companies in their portfolios' benchmarks.

However, according to the BBC Radio 3 presenter Ian Skelly, the climate change issue curries an equal amount of favour for Charles' two sons. 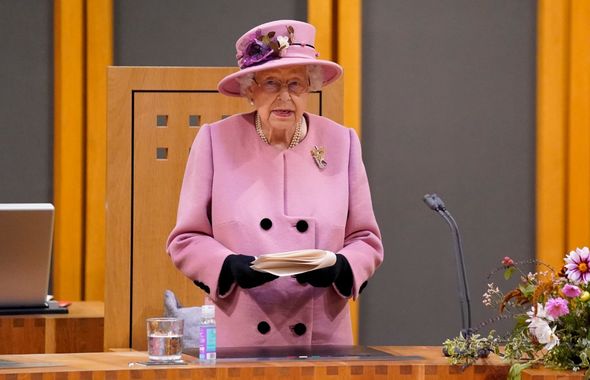 He said: "I think the Prince of Wales is incredibly proud of both his sons and what they're trying to do, but they do their own things, plough their own furrows.

"William's initiatives are very much born of what his father has been doing for so many years."

Charles and William will join the Queen for the UN's COP26 summit in Glasgow next month.