Sign up HERE for science breakthroughs in health, business and more that matter

Prologis, the San Francisco-based company, has bought out Countryside Properties, its London-listed joint venture partner, to take complete control of the second phase of expansion at the warehouse space at Cambridge Biomedical Campus. The life sciences hub which lies on the outskirts of Cambridge will remain as the largest centre of medical research in Europe. It is also home to AstraZeneca, GlaxoSmithKline, and Addenbrooke’s Hospital.

Prologis plan to build an extra 400,000 sq ft of office and laboratory space.

Construction is scheduled to begin next spring and finish in the summer of 2023.

The facility will be designed so that small businesses, which are becoming an increasingly more important feature of the life sciences sector in the UK, have ready-made labs to work from.

The building is being developed “speculatively”, which means that is yet to have any tenants line-up to use the space. 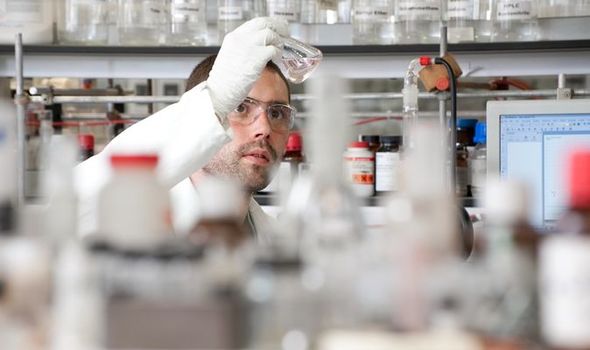 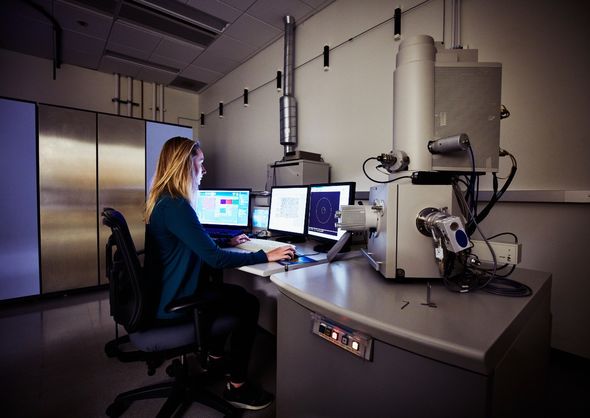 Companies will no doubt be lining up to apply for the space, tipped to soon be in hot demand.

Prologis’s chief executive and chairman, Hamid Moghadam, said: “A lot of innovation was [historically] done by Big Pharma companies, but now a lot of the scientists that are hanging around the major universities are taking advantage of venture capital that has become available.

“All of a sudden it is changing from a big company activity to a very entrepreneurial activity and innovation happens much faster in smaller settings.”

Andrew Blevins, UK head of life sciences for Prologis, said the space is “going to be pitching to that much more granular business community, such as start-ups. It’s not just the domain of the Super Pharmas anymore.”

Britain’s life sciences industry currently employs more than 250,000 people and is valued to be an industry worth £8 ​billion a year. 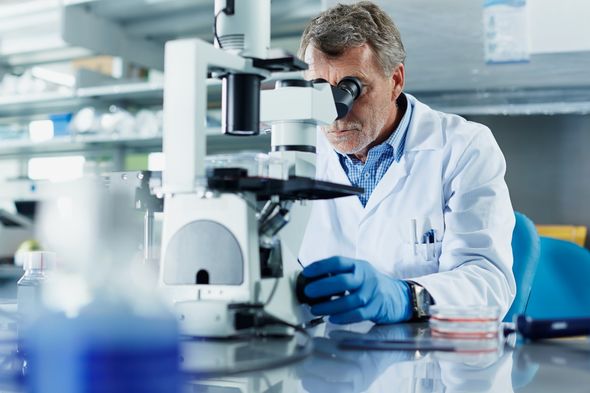 The UK has a booming life sciences industry (Image: Getty)

This has been helped by an increased awareness of healthcare as well an improvement to the reliability of income from tenants.

Lab technicians usually require a space to work outside of their homes and so this is an important development for the sector.

This also helps to explain why life science is one of the most booming property sectors.

A “golden triangle” of spaces for innovative lab technicians now exists between Cambridge, London and Oxford, which pulls talent from its world-class universities. 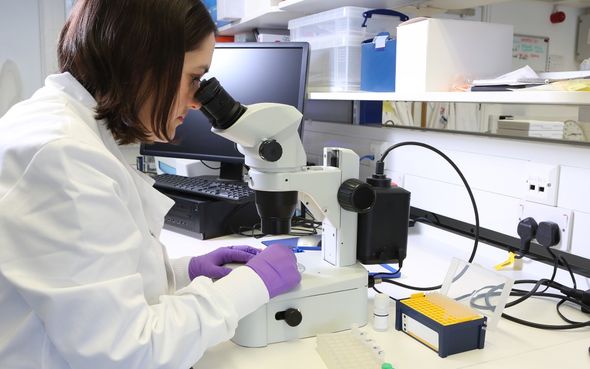 Lab technicians usually require a space to work outside of their homes (Image: Getty) 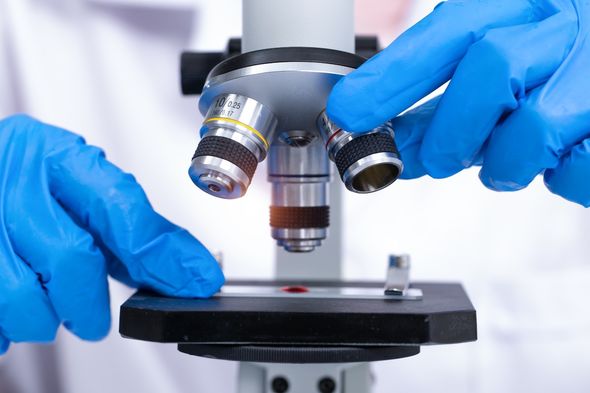 UK Life Sciences Vision is a 10-year strategy for the sector (Image: Getty)

Brookfield also bought several life sciences sites in the golden triangle for £7144mllion over the summer.

Prologis has committed to building another £1.5billion of warehouse space in Britain over the next three years on top of this £450million project.

The group, which lists Amazon as one of their tenants, expects that the new warehouses will support about 14,000 jobs.

This also comes after the Government announced its UK Life Sciences Vision, which set a 10-year strategy for the sector to solve some of the biggest healthcare problems of our generation, like cancer and dementia.

Part of the plan included the setting up of the Life Sciences Investment Programme, which brings total amount of funding available to UK’s most promising life sciences companies to £1 billion