Coming to America: Rutte and Hoekstra plan US visit 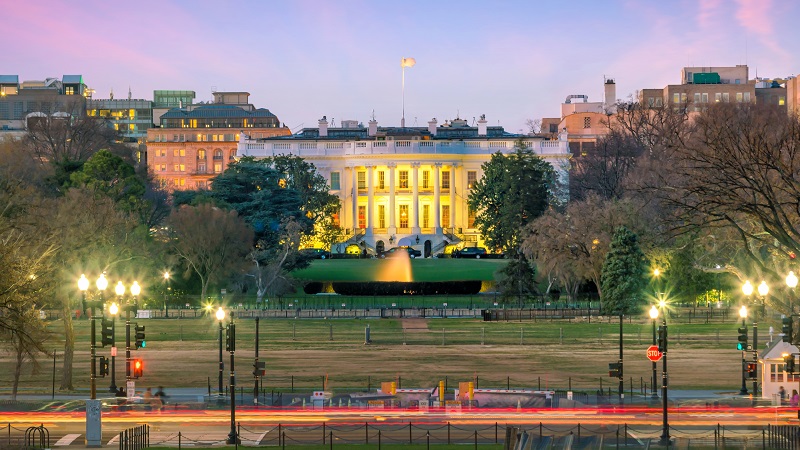 Prime minister Mark Rutte and foreign affairs minister Wopke Hoekstra are headed to Washington DC next week to meet US president Joe Biden at the White House for the first time.

The pair are expected to discuss the war in Ukraine and economic relations between the two countries, broadcaster NOS reports.

Since Biden took office in 2021, he has strengthened ties with the European Union, including working together to support Ukraine in the war. Rutte has previously described the US and the Netherlands as having a ‘special relationship’.

According to the Financial Times, the Dutch ministers will also discuss the ban on exporting technology to China with US officials.

The US has been putting on pressure on the Netherlands to ban the export of ASML chip making machinery to China.

Rutte last visited the White House in 2019, when Donald Trump was still in office. The two leaders had met the year before, when Rutte infamously told the reality-TV-star-turned-politician ‘no’ in discussions over a trade deal, leading to headlines about Trump getting to experience Dutch directness.

Hundreds arrested at climate protest on A12 in The Hague

Hundreds of climate activists gather in The Hague, block the A12