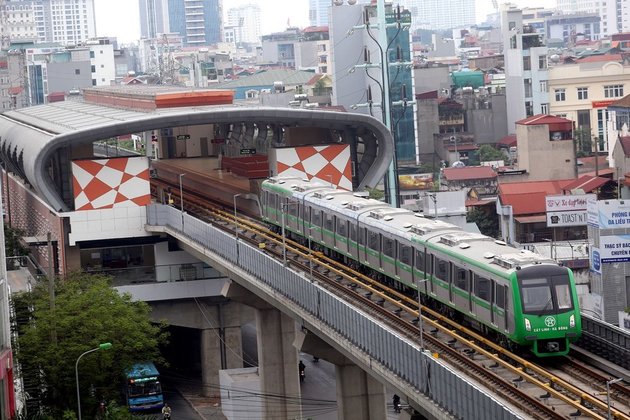 The report on the RCEP's impacts on the shaping of supply chains in Vietnam was released by Vietnam's National Center for Socioeconomic Information and Forecast (NCIF) and German foundation Konrad-Adenauer-Stiftung in Vietnam on Thursday.

With free trade agreements (FTAs) signed among member countries, some groups of commodities like electronic components, textiles and garments can be traded among RCEP members with very low tariffs, the report said.

Tariffs have been reduced for some goods whose supply chains Vietnam has engaged deeply into such as textiles, garments, automobiles, and some electronic products. The application of consistent rules of origin under the RCEP will help the country enhance its engagement in regional supply chains.

The shift of supply chains to Vietnam that has already been taking place thanks to bilateral FTAs or within the ASEAN Plus 6 framework will be further promoted by the RCEP. Foreign direct investment inflows are also expected to grow even more when major investors in the region are stepping up specialization to develop supply chains, according to the report. 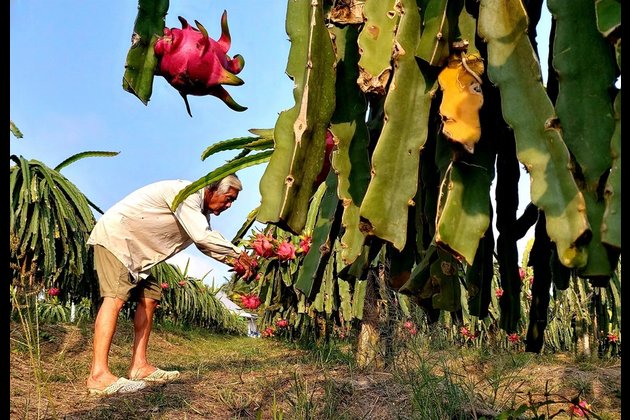 The report also pointed out that the RCEP will provide opportunities for Vietnam to improve added value and productivity by facilitating market expansion, attracting investment to upstream manufacturing sectors, and enhancing specialization in the industries where Vietnam has strengths. That will in turn attract more foreign direct investment under supply chains to the country and help domestic enterprises further engage in global chains.

Luong Van Khoi, deputy director of the NCIF under the Ministry of Planning and Investment, cited the report as saying that the RCEP will generate many positive impacts on regional economies.

The most important thing may be the harmonization of rules of origin, which enables the accumulation of origin, creating many chances and benefits for intra-bloc exports, he said.