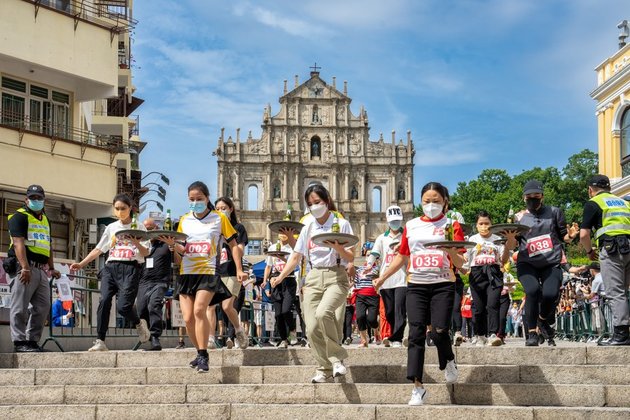 A Macao SAR government official said the local government had been gradually implementing economic relief measures in multiple forms to reduce the adverse impacts of COVID-19.

MACAO, Oct. 30 (Xinhua) -- China's Macao Special Administrative Region (SAR) has adopted a raft of initiatives to stimulate the local economy amid a battle against the COVID-19 pandemic.

Starting Friday, each local resident is entitled to an allowance of 8,000 patacas (about 989 U.S. dollars) for making electronic payments in Macao under a government-sponsored plan designed to ease the pressure of living costs stemming from the impact of the pandemic.

During the latest wave of outbreak, a total of nearly 2,000 people were infected with the virus. Businesses other than those deemed essential for the society or providing daily necessities to residents were asked to suspend operation for about 10 days. 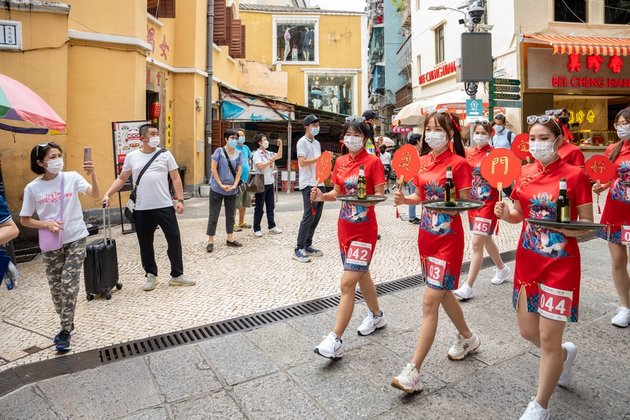 Figures released by local financial authorities showed that about 140,000 Macao residents claimed the allowances on Friday.

A local resident surnamed Cheong said she had been anticipating the allowance. "Living expenses are high nowadays. The allowance really helps us," she told Xinhua.

On June 1, thanks to government-sponsored plans, Macao residents were entitled to a start-up fund of 5,000 patacas (618 U.S. dollars) and a preferential grant of 3,000 patacas (371 U.S. dollars) in their electronic payment with an aim to boost consumption. 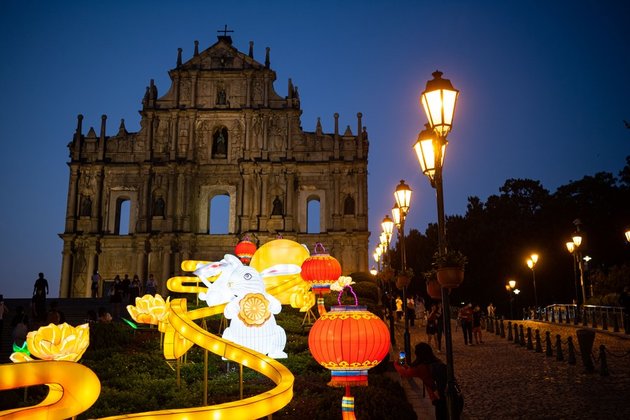 This month, the Macao SAR government also rolled out a four-month "carnival" to encourage consumption, offering lottery drawing to consumers at a budget of 100 million patacas (12.4 million U.S. dollars) in total.

Chan Tze Wai, deputy director of the Economic and Technological Development Bureau of the Macao SAR government, said the government had been gradually implementing its economic relief measures in multiple forms to reduce the adverse impacts of the epidemic.

Lao Chi Ngai, chairman of the Macao Economic Association, said the moves were expected to effectively mitigate public hardship, stabilize the economy, and increase the sense of gaining among residents. 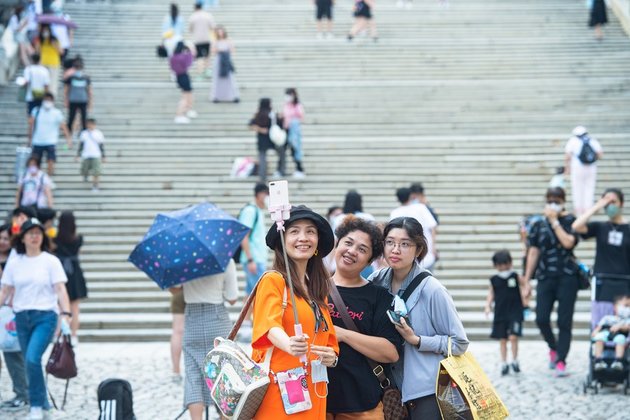 "With support from the central government, Macao is expected to receive more visitors from the mainland," Lao said. "The external environment for Macao's economic development is recovering and economic prosperity is expected to gradually improve."

Besides boosting consumption, the local government had also been working to expand employment by offering paid vocational training and job matching sessions.

Figures released by the Labor Affairs Bureau of the Macao SAR government showed it had organized over 100 sessions of job matching in the first 10 months of this year and assisted over 5,000 local residents being employed.

In the long term, Lao said Macao should seize opportunities brought about by overall national development, strive to restore the vitality of the tourism industry, and insist on appropriately diversifying the economy.