Princess Charlotte set to become 'richest' young royal with estimated worth of £3.6billion

Princess Charlotte, six, is expected to top the young royal rich list above her older brother George, eight, and younger brother, Louis, three. While Charlotte has a net worth of £3.6billion, George is supposedly worth just under £2.2billion and young Louis' worth equates to £720million.

Prince Harry's two-year-old son, Archie Mountbatten-Windsor, was also included in the study and has an estimated net worth of £21.6million.

According to research by Electric Ride on Cars, Princess Charlotte not only topped the list amongst royals but also amongst all rich children.

Louis was left in a joint third position with the 9-year-old daughter of Beyonce and Jay-Z, Blue Ivy Carter. 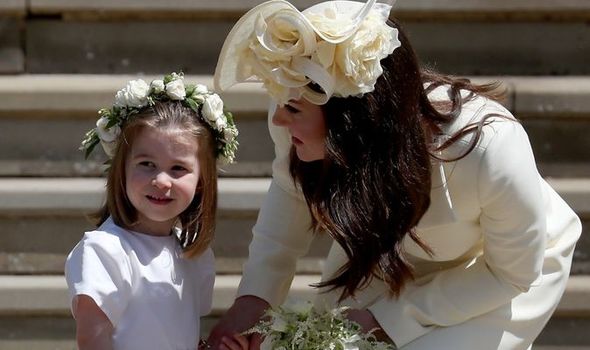 The study found Princess Charlotte edged ahead of her older brother due to "something called the 'Kate Middleton effect'".

The so-called 'Kate Middleton effect' suggests "fashion choices of royals can have a huge impact on trends", including in potential worth.

A somewhat similar phenomenon occurred with the late Princess Diana.

The People's Princess also reaped similar rewards as a fashion icon of the 1990s. 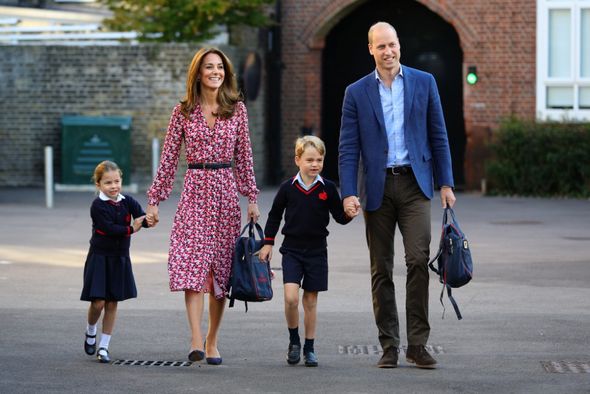 Even 24-years after she died in Paris, Diana continues to hold influence.

"Diana was ahead of her time," Rowing Blazers founder Jack Carlson said.

"She perfected the art of mixing high and low, and blurred the lines between menswear and womenswear… She was all of these contradictions, and that's what made her so iconic - and what makes her so relevant to what's happening in fashion now."

TikTokers and celebrities' children are included in the star-studded study. 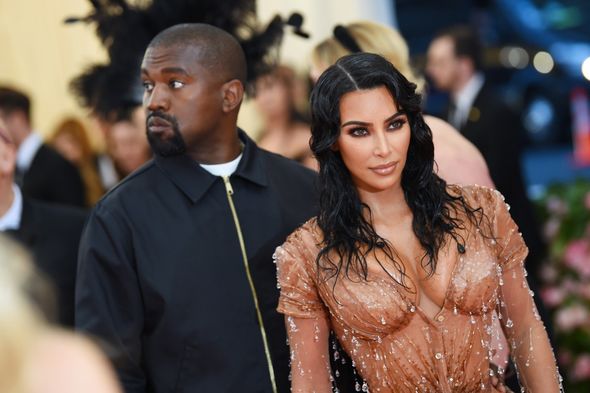 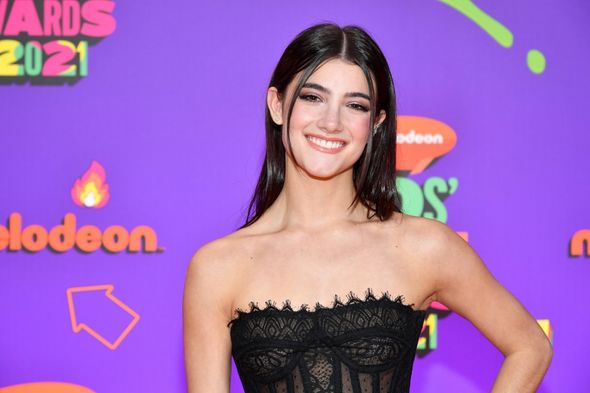 American socialite Kim Kardashian and rapper Kanye West's daughter, North West, came in at 14th with an estimated worth of £7.2million.

The 17-year-old TikToker Charli D'Amelio wasn't too far behind on just over £5.7million.