The Department of Transport has announced changes to the Highway Code where cyclists and pedestrians will have greater rights on the road, where bikes will have priority over cars at a junction. The announcement will be backed up by a funding package of £338million to encourage more people to take up walking and cycling as the Government looks at making environmentally friendly forms of transport more appealing. But caller Carol was furious at the plans and rang into LBC to curse cyclists who she calls "rude" and who have attacked her while she was walking her dog.

Speaking to Iain Dale on LBC, Carol was angry at the new plans and shared the torment she has experienced with cyclists in her home of Redruth, Cornwall.

Mr Dale quipped he did not think cycling was a big issue in Redruth considering it was a hilly area.

"They are a complete and utter menace, they drive on the sidewalk in the village... and you see I drive a lot on very narrow main roads. 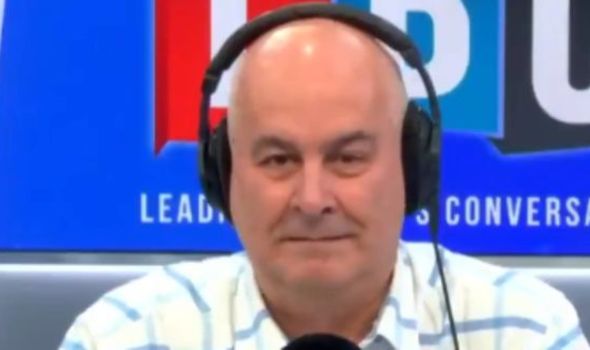 Iain Dale was faced with an angry caller fed up with cyclists (Image: LBC) 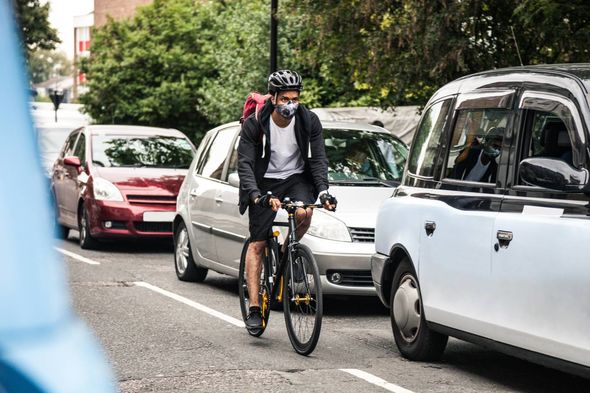 Cyclists will be given more protection on the roads under new Highway Code changes (Image: Getty)

"You can find [cyclists] double-breasted, triple, and you just can't pass them, it can take me an hour to do 10 minutes to a nearby town.

"And when I walk and drive on single track roads they are lethal.

"The other day I was walking with my dog on the usual very narrow single track roads and you're lucky if you hear them shout at you to say get out of the way.

"My dog and I dive into the bush hoping to be to avoid being knocked down - they're completely arrogant."

Carol then went into how she would solve her problem with rampant cyclists in her area.

"Quite frankly they knock people down, they are just so rude - they are so rude."

The Department for Transport says the changes to the Highway Code are being done to protect cyclists and pedestrians by limiting those who have the greatest responsibility of harm. 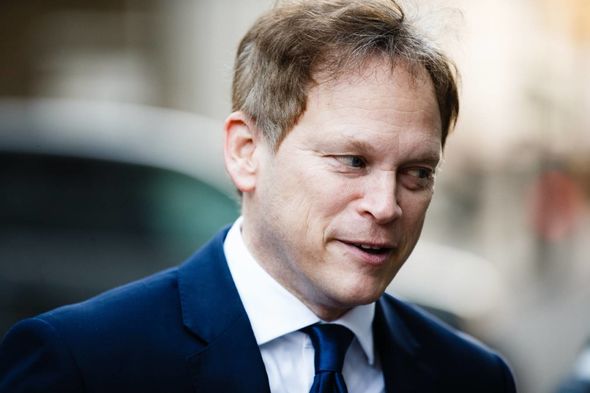 Funding will also be used to create cycle lanes and other paths for non-drivers to safely use.

Charity Living Streets which promotes walking welcomed the news and said it would "redress the balance" of road user responsibility.

Stephen Edwards, the interim chief executive at Living Streets, said: “The Highway Code currently treats children walking to school and lorry drivers as if they are equally responsible for their own or other people’s safety. These changes will redress that balance.

“People walking cause the least road danger but are often left paying the price. Road users who have the potential to cause the greatest harm should take the greatest share of responsibility to reduce the danger they pose.

“Whether we choose to also drive or cycle, we are all pedestrians. These proposed revisions will benefit us all.”

Have you heard Hey Jude at the Brentford matches? 50 years ago, the announcer turned on a song for his beloved-the fans turned it into an anthem
Inzaghi about 2:2 with Atalanta: There was a bitter taste. Inter deserved to win
Klopp on 3-3 with Brentford: A crazy match. They gave Liverpool a fight and deserved a point, I respect
Sulscher complains that Manchester United are less likely to earn penalties. He blames Klopp for nothing
Liverpool leads the Premier League, ahead of City, Chelsea, Manchester United and Everton by 1 point. Brighton have a game in reserve
Simeone on 0:1 with Alaves: Atletico was not fast enough. The opponent deserved to win
Gibraltar already plays in the Conference League, but the RPL clubs do not. How did this happen?

Fancy a special brew? We bring you some of the wackiest beers to try out

Brian Laundrie’s parents could get charged, expert says as new details emerge about where he could be hiding

'If I don't get fuel, I don't get paid' - Another day of disruption as drivers flock back to petrol pumps

Channel 4, Channel 5 and more off-air due to technical difficulties

Labour knows it MUST do more to win and fix Britain

UK weather: Seven days of rain ahead with ‘intense’ downpours & thunder to sweep Britain as heatwave ends with a bang

Sex is great so why is it ‘shameful’? Everyone does it, says Lottie Moss

Boris Johnson’s job is to keep us fed and warm – are Tories up to it?

Russia says it's in sync with US, China, Pakistan on Taliban

Spain travel warning for Brits as airport forced to close

Labour under Keir Starmer ‘turning its back on hope’, Jeremy Corbyn says

Prisoners case delayed as he refuses to leave cell for hearing

Italians come out to demand support for Afghan women