The bumper pay days come as the current speaker, Sir Lindsay Hoyle, scrambles to cut costs as the multi-billion pound restoration of the House of Parliament continues to spiral upwards. Sir Lindsay’s attempts to save the taxpayer money fly in the face of his predecessor - famed for his extravagant expenses.

But in a bid to shed the Commons of its Bercow-era image - many of his former staff are being quietly shown the door with a large paycheck.

Departing director general Ian Ailles is leaving his £175,000 a year job within weeks, having reportedly negotiated a payoff of between £90,000 and £95,000, MailOnline reports.

The latest Commons accounts revealed that Mr Hepburn's pension pot is worth £1.2million. 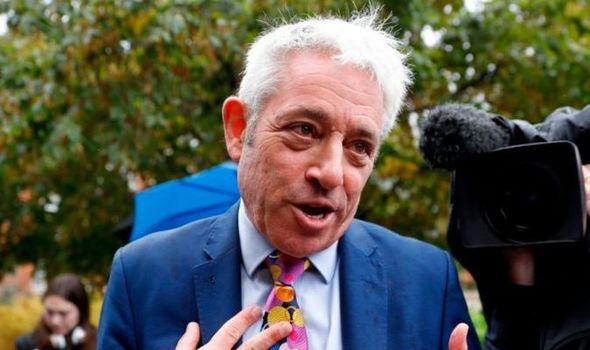 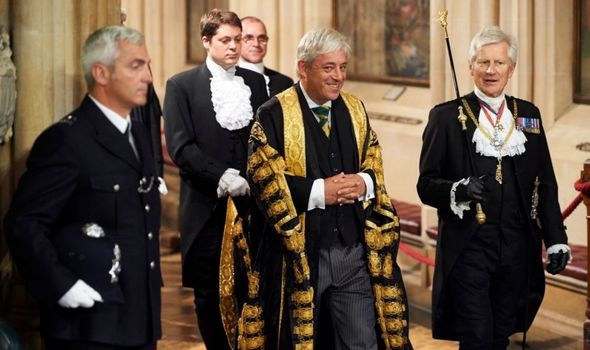 John Bercow during his time as speaker (Image: Getty)

Edge Watchorn received between £85,000 to £90,000 - which appears to have been equivalent to her annual salary - when she stepped down in April.

She was the director of “participation” and helped steer Mr Bercow's controversial education centre project.

A House of Commons spokesman refused to comment on individual cases, but confirmed Mr Ailles left his role “under agreed voluntary exit terms”. 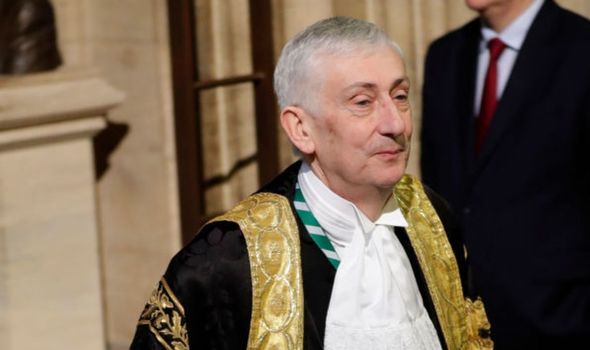 They added: “Our exit payments are generally informed by the rules set out under the Civil Service Compensation Scheme, where relevant.

“Each payment is subject to an individual business case to ensure value for money.

“The size of payments is determined by factors including the employee’s age, salary, length of service and pension scheme membership.”

Last month the former MP for Buckinghamshire joined the Labour Party - much to the surprise of leader Sir Keir Starmer. 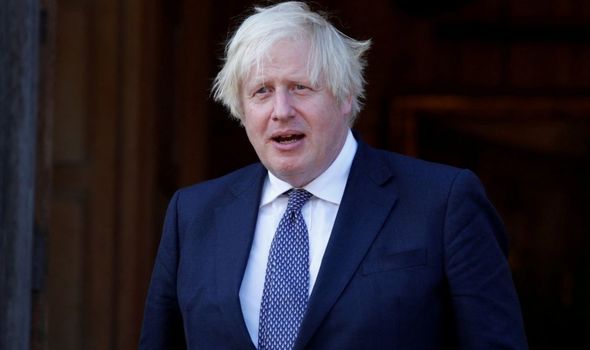 He has long been accused of showing bias against Brexit and overstepping the neutrality of his role as speaker - which is supposed to have no party allegiances.

He denied this at the time but has since revealed he thinks it is the “biggest blunder” the UK has made since World War Two.

Mr Bercow was snubbed from receiving a peerage when he stepped down in 2019, making him the first Commons Speaker in 230 years not to be nominated for the accolade. 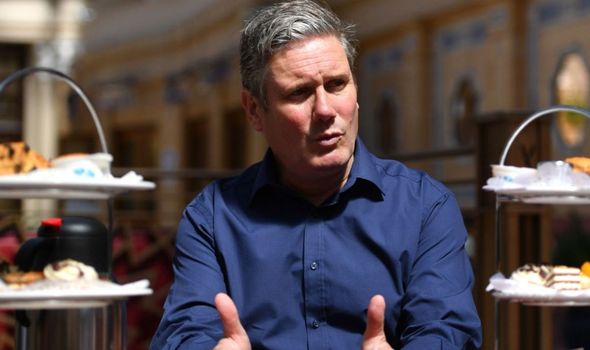 Mr Bercow has also been accused of bullying staff - something he firmly denies.