‘Heading to the US!’ William could be reunited with Harry for next year’s Earthshot prize

Prince William’s Earthshot prize is an award given annually from 2021 to 2030, for five winners each year whose work has helped the environment. The inaugural awards were attended by celebrities with the likes of Dame Emma Thompson, Emma Watson, Ed Sheeran and Coldplay. 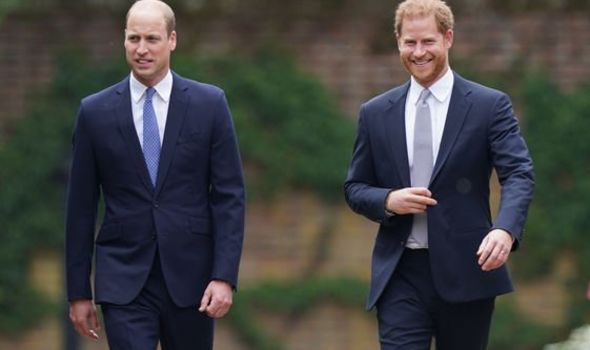 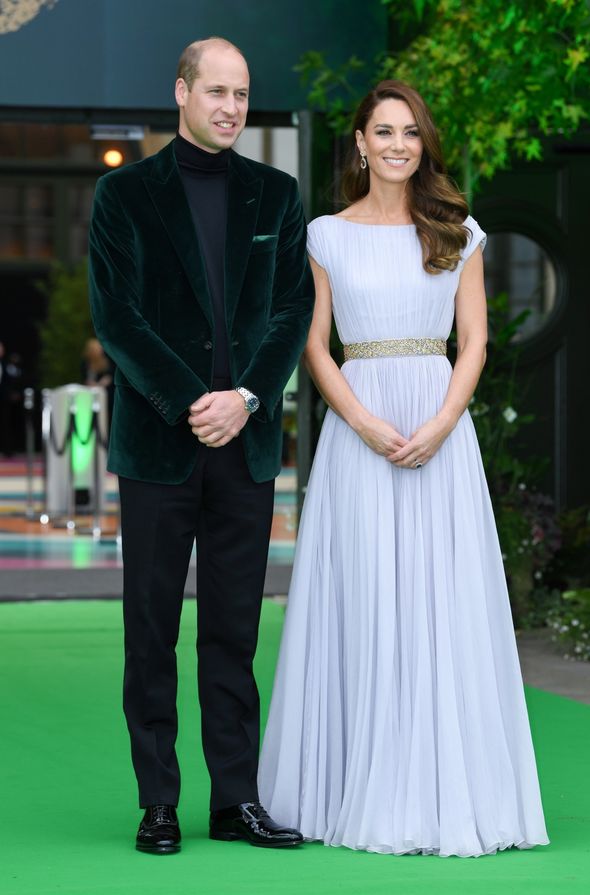 William and Kate at the Earthshot Prize Awards (Image: PA)

During the award ceremony, the Duke of Cambridge issued a passionate rallying call for youngsters not to give up hope in this "decisive decade".

Presenting the winning award in the 'protect and restore nature' category to the government of Costa Rica, Kate, the Duchess of Cambridge, said: "Nature is vital to us all.

"A thriving natural world regulates our planet, nurtures our physical and mental health and helps feed our families.

"But for too long, we've neglected our wild spaces and now we're facing a number of tipping points." 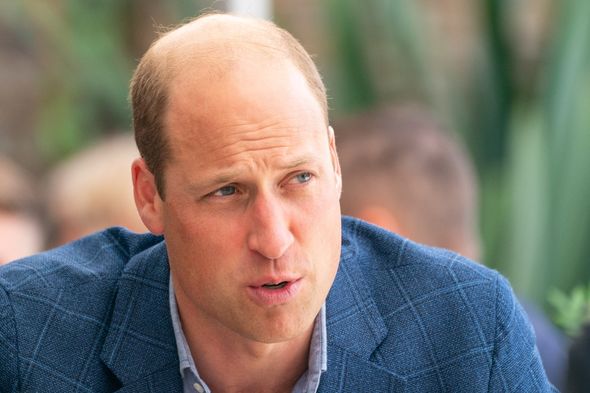 While the debut prize was held in London, Prince William has suggested next year’s Earthshot Prize ceremony could be held in America.

Prince Harry currently lives in California with Meghan and their two children Archie and Lilibet.

During the awards ceremony the Prince said: "So for the second year, we need to pass the baton to a country whose leadership is essential for all five of our Earthshots."

"Where better than the nation that inspired the Moonshot all those years ago?" the Prince said, referencing the inspiration behind the environmental prize - the Apollo moon landings, nicknamed Moonshot, which helped advance mankind’s technological achievements. 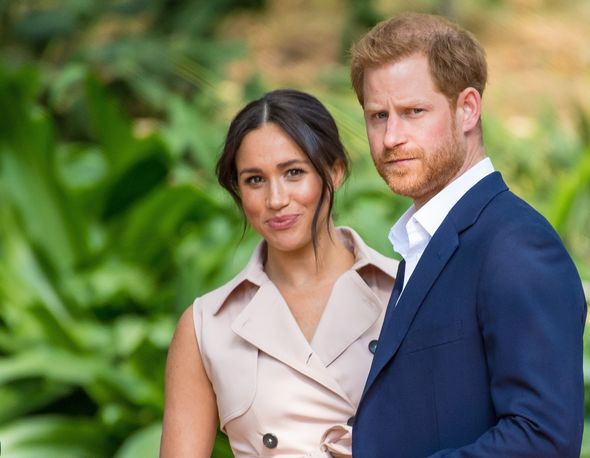 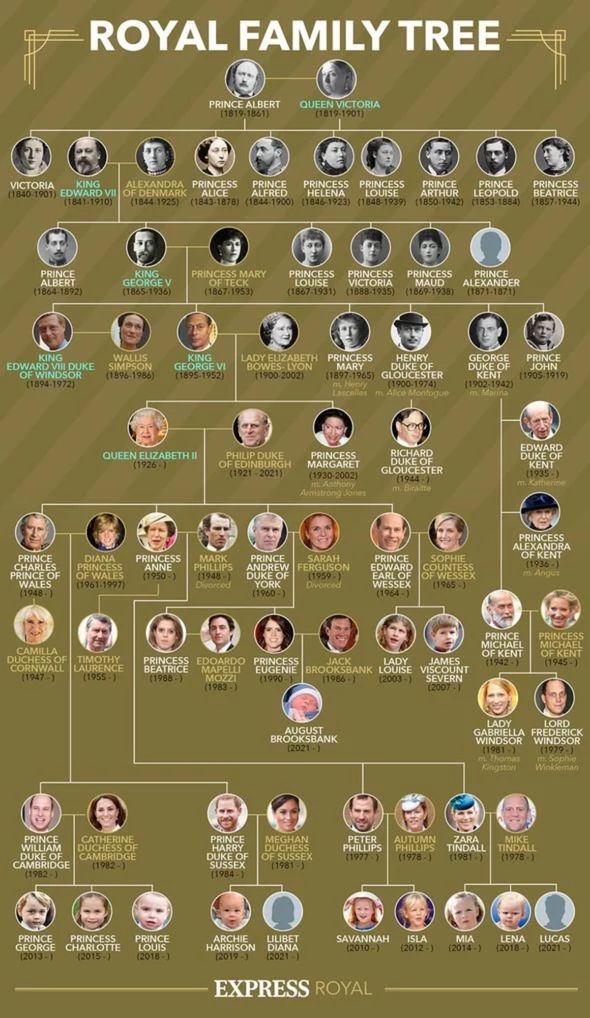 "I'm delighted to announce that The Earthshot Prize will be heading to the United States of America in 2022," William continued.

Due to this speculation, Prince Harry could join Prince William on stage for next year’s ceremony.

William and Harry were both last together publicly during an unveiling for Diana’s 60th birthday statue in July.

However, Prince Harry and Meghan Markle are set to miss a UK event celebrating the donors involved with the Princess Diana statue, a royal commentator has claimed.

Speaking on the Royally Us podcast, royal commentator Christina Garibaldi said: "A source did confirm to us that they are not attending, but Harry is going to be reaching out to the donors specifically."

"I understand maybe why Meghan doesn’t want to go because she still is in that new-born haze.

"The baby is only four months old, so maybe she doesn’t want to travel."