French tourists spoke out against the UK's travel restrictions against the neighbouring country which were introduced in mid-July in response to the rising coronavirus Beta variant across France. But travellers skewered the UK Government's decision, branding it "political" and suggest the decision was done out of spite to France. The UK Government is reportedly looking to climb down from implementing the travel rules with French ministers branding the move "discriminatory".

Broadcaster RT UK spoke with some tourists in Paris who were angry over the decision to limit French travel.

One said: "There is a grudge against France from Great Britain and that's all [it is].

"I think it is historical, I think it is political and it's nothing else, it hasn't anything to do with the reality of viruses."

Another man added: "I have no idea why we haven't had an exception for French people, they have ups and downs like all other European countries." 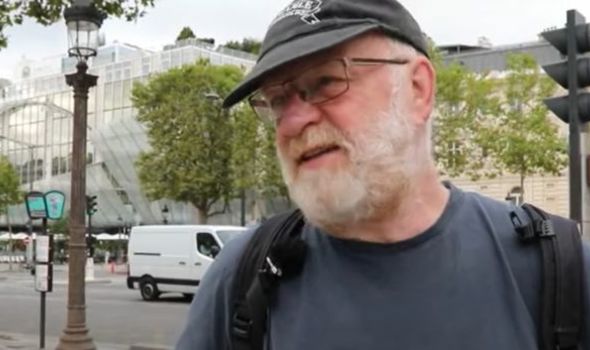 French tourist says the UK has a grudge against France (Image: RT UK)

France is angry they have been put on a separate travel list to most European nations (Image: RT UK)

A tourist explained he was "unaware" as to why France was "singled out" and believed the country was doing a good job tackling the virus.

Politico reports the UK may change its French travel rules next week as part of the usual review into travel guidelines.

Ministers, including Transport Minister Grant Shapps, have been attacked for the rules which puts France on the "amber-plus" list.

Arrivals from France are required to isolate for ten days regardless of vaccination status as the UK was concerned over the spread of the Beta variant. 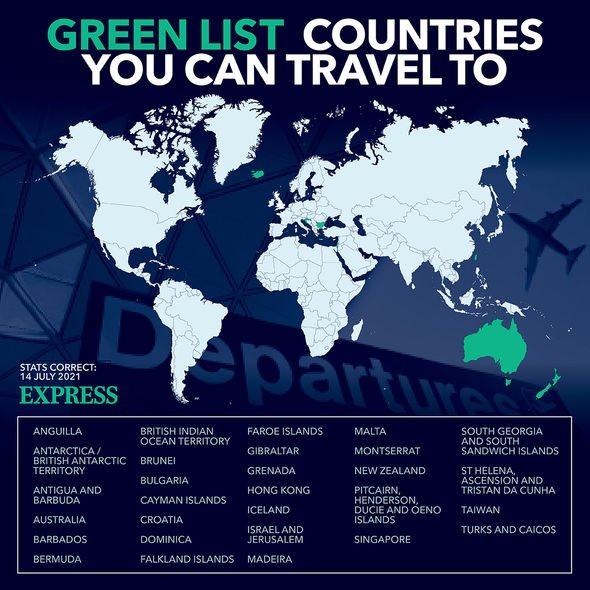 However, it was pointed out to the UK the concerns over the spread of the Beta variant was mainly isolated in the French island, Réunion, after Foreign Secretary Dominic Raab told BBC Radio 4 of the decision.

Mr Shapps denies this and says northern France was also suffering with the spread of the Beta variant.

Clément Beaune, France’s Europe minister, discussed the travel restrictions and said: “It is a decision that discriminates against the French because other Europeans, even countries that are in more difficult health situations because of the Delta variant or another variant, are not affected by this quarantine.” 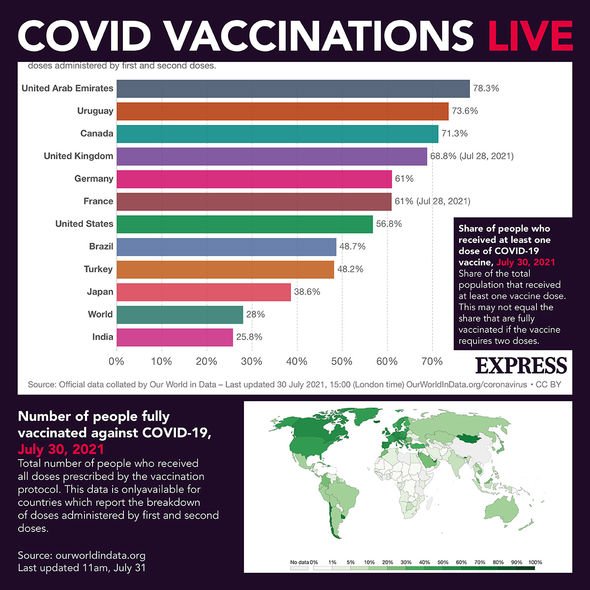 Reports suggest the Government "overreacted" to the Beta variant after being attacked for the Delta variant outbreak which originated in India.

Earlier this week, the UK announced fully vaccinated Europeans and Americans can visit the UK and are not required to quarantine on arrival.

However, critics have blasted the move as some European countries and the US are still off-limits for Brit travellers due to the Delta variant prevalent across the country.

We need to stop describing women based on their maternal status

Brexit POLL: Should Boris get tough with Biden in imminent talks amid fears US backs EU?

Pope to bishops: Listen to abuse victims for sake of church

Man, 44, dies following 'disturbance' at restaurant as police arrest one person in connection

1,300 pupils evacuated from school after it shut down due to false widow spider sighting

Something about Cardiff City isn't quite right at the moment

7 common plants that will keep mating spiders outside your house