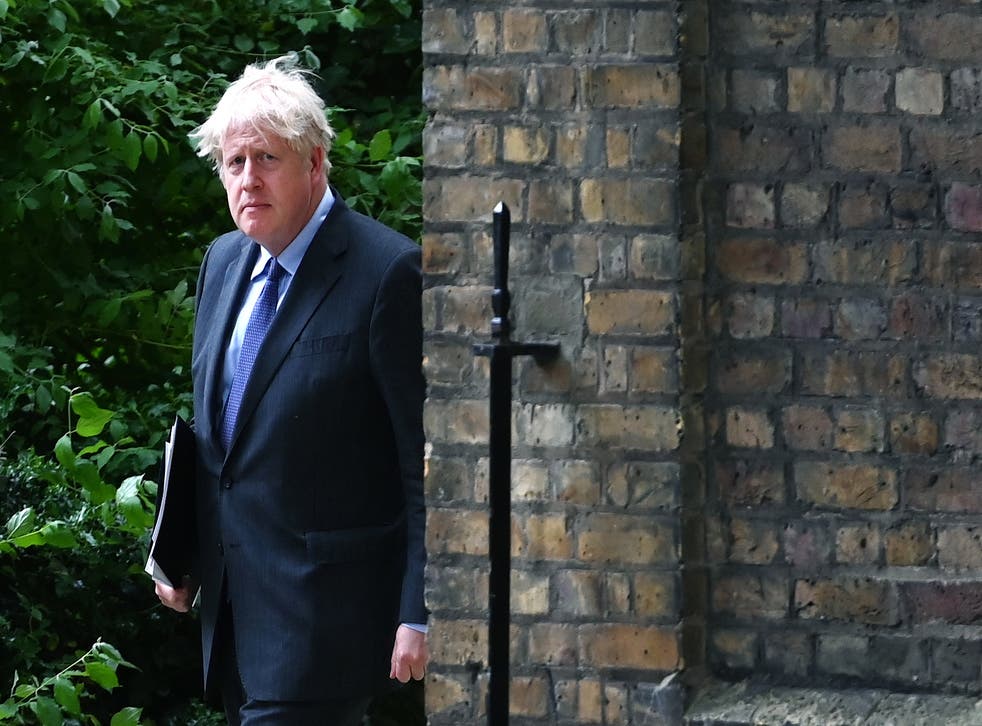 Boris Johnson has said that a future path must be cleared through a “thicket of burdensome and restrictive regulation” to fulfil the UK’s potential outside the EU.

The prime minister welcomed a report from a taskforce of senior Tory MPs setting out their ideas for taking advantage of life outside the European bloc.

Mr Johnson pledged to give the “detailed consideration it deserves” to the document from the taskforce led by Brexiteer Sir Iain Duncan Smith, a former Tory leader.

It comes as farmers have raised “deep concerns” over a free trade deal Mr Johnson has agreed with Australia that they fear undercut them with cut-price imports, and have also raised concerns about animal welfare.

NFU Scotland bemoaned a lack of consultation about the accord and said it could give Australia “unfettered access” to UK markets.

A man has been charged after a BBC journalist was chased by anti-lockdown protesters in Westminster.

Chiara Giordano has the latest on this breaking story

A man has been charged after a BBC journalist was chased by anti-lockdown protesters in Westminster.

Tariffs axed immediately on Australian beef and lamb, triggering fears that farmers will be sent ‘to the wall’

Tariffs will be scrapped immediately on imported beef and lamb from Australia, triggering accusations that the trade deal struck by Boris Johnson will send UK farmers “to the wall”.

The small print of the first major post-Brexit agreement – revealed by Canberra, as the UK government tried to keep it under wraps – revealed a pledge to protect farmers for 15 years has been dropped.

Instead, Australian farmers will effectively be handed tariff-free access from day one, up to a “cap” on sales that is 60 times the current level of imported beef, writes The Independent’s deputy political editor Rob Merrick.

Small print – revealed by Canberra, but suppressed in London – reveals pledge to protect farmers for 15 years has been dropped

Hello and welcome to The Independent’s live blog bringing you the latest news and analysis straight from Westminster.

Want to bookmark your favourite articles and stories to read or reference later? Start your Independent Premium subscription today.

Spalletti on 3-0 with Bayern: Napoli is on the right track. The players have already exceeded my expectations
Kane wants to move to Man City with Grealish. He will soon discuss leaving with Tottenham
Real Madrid reported that Odriosola has contracted the coronavirus
Gasperini about Ilicic: He wants to find a team where he will achieve something more significant
Mbappe will not play in the match for the French Super Cup. The game will be held in Israel
Benfica introduced Yaremchuk. The forward of the national team of Ukraine moved from Gent
17-year-old Gurna-Duat can move to Atalanta from Saint-Etienne for 10 million euros