This article contains affiliate links, we may receive a commission on any sales we generate from it. Learn more

Coverage of the Tokyo Olympics has been criticised, with the BBC apologising after missing key moments like Kye Whyte’s silver medal for Team GB. Unlike at the London and Rio games, the corporation is only able to show two live events at any one time.

Coverage is shared with non-terrestrial broadcaster Discovery, which agreed a £920 million pan-European deal with the International Olympic Committee (IOC) for TV rights.

In 2016 Discovery signed a deal with the BBC, agreeing to partner with the corporation.

Under UK law a proportion of this coverage must be shown on free-to-air TV. 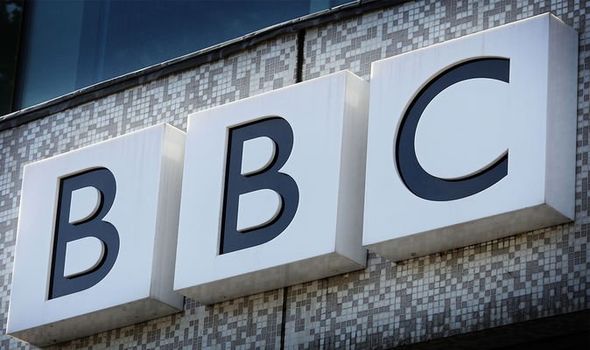 The BBC is only able to show two live events at once from the Tokyo games (Image: GETTY) 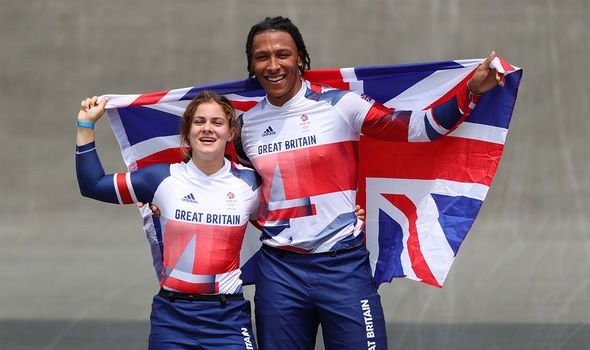 According to the Daily Telegraph the BBC “surrendered the full television tights this summer’s Olympics to avoid losing future Games, almost certainly to ITV”.

The decision was reportedly made when Lord Hall was the corporation’s director general.

In a 2016 statement, released after the final agreement, Lord Hall welcomed the Disney deal.

He commented: “While the BBC has had to take some tough financial decisions, this partnership underlines our commitment to making world-class sport available to all.” 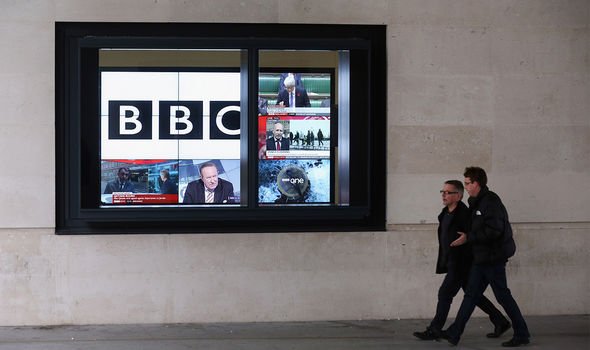 The BBC signed a deal with Discovery to cover the Olympics (Image: GETTY)

A spokesperson for the BBC defended the corporation’s coverage.

Speaking to Express.co.uk they said: “The IOC sold the rights for the Olympics in 2022 and 2024 to Discovery and, as a result, we needed to carve out a comprehensive deal that ensured the Olympics remained on the BBC.

“With over 500 hours of live coverage, and more BBC One hours than ever before, alongside 24-hour catch up and extensive radio and digital rights, we have secured an extensive offer for audiences that has already been watched by over 26 million people.”

The BBC issued an apology after their coverage failed to show Britain’s Kye Whyte winning a silver medal, in the men’s BMX event. 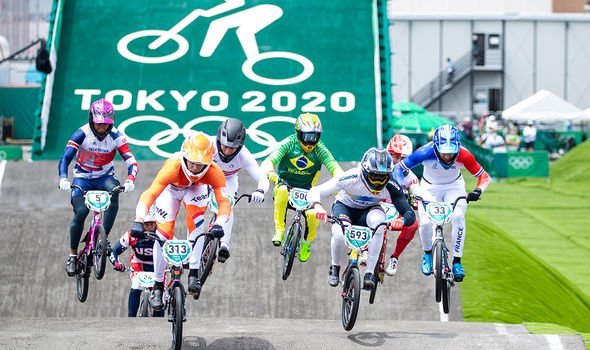 Kye Whyte competing in on his BMX bike (Image: GETTY) 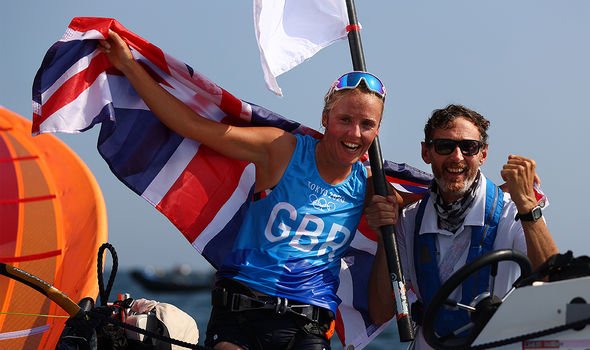 Instead viewers were shown boxing highlights, with Mr Whyte’s heroics not shown on live TV until later.

BBC presenter JJ Chalmers commented: “We are very sorry that we didn't get to show Kye Whyte's race live on BBC One.

“It was on the red button, but there's been a bit of a timing issue.

“There have been some delays in the schedule as well. 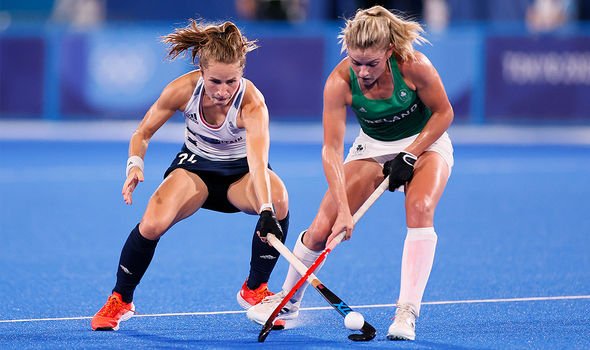 However UK sprinter Dina Asher-Smith was forced to pull out of the 200m final due to injury.

In total Team GB has secured 28 medals at Tokyo so far, including their best performance in the pool for 113 years.

Emery on 0:0 with Real Madrid: Villarreal played correctly. We have neutralized them
Butragueno about 0:0 with Villarreal: There was a penalty on Nacho, contact with Albiol is obvious
Courtois on 0:0 with Villarreal: One point is not enough for Real Madrid. We wanted all three after the defeat of Atletico
Have you heard Hey Jude at the Brentford matches? 50 years ago, the announcer turned on a song for his beloved-the fans turned it into an anthem
Inzaghi about 2:2 with Atalanta: There was a bitter taste. Inter deserved to win
Klopp on 3-3 with Brentford: A crazy match. They gave Liverpool a fight and deserved a point, I respect
Sulscher complains that Manchester United are less likely to earn penalties. He blames Klopp for nothing

Footie aces refusing to get jabbed being hoaxed by anti-vaxxers, Government fears

Labour sets out 10 year 'green' plan for the steel industry

Beat The Chaser fans gutted after contestant misses out on winning largest EVER prize of £500,000

Over 10,000 workers allowed into UK on temporary visas to save Christmas

Temporary visas to be given to 10,500 foreign workers to help save Christmas

HGV driver shortage: Temporary visas to be given to 10,500 workers to help save Christmas

HGV drivers and poultry workers to be given 10,500 temporary visas for Christmas

UK to grant 10,500 visas to overseas lorry drivers and workers to save Christmas

Labour to set out 10-year plan for ‘green Britain’

Traffic held after 'police incidents' at Birkenhead and Wallasey tunnel

Boris Johnson looks like a true world leader on US trip, but he must not stall on winter fuel plan

Fancy a special brew? We bring you some of the wackiest beers to try out

Brian Laundrie’s parents could get charged, expert says as new details emerge about where he could be hiding

'If I don't get fuel, I don't get paid' - Another day of disruption as drivers flock back to petrol pumps

Channel 4, Channel 5 and more off-air due to technical difficulties

Labour knows it MUST do more to win and fix Britain